It's the most wonderful time of the year!  We bought a 4 day pass for 2022 and I spent Thursday in a state of great excitement as we were kicking things off with a William Shatner panel.  It was a lovely evening to attend as everything was relatively quiet and uncrowded.  Loads of time to check out the vendor and artist booths. He was fabulous.  At 88 still as funny and charismatic as ever.  Did you know he went into space, wrote a song about it and went diving with sharks recently? On Friday we had our traditional 'stupid big ass spring bastard snowstorm' and sadly the parade was cancelled. The celebrity guest list was pretty amazing this year, Sean Astin + 3 hobbits, John Cleese (!) Brendan Fraser, Michael Rooker, Trailer Park Boys, Robert Englund, John DeLancie, Dave Foley, Cobra Kai cast and the Clerks cast - that was what I was really excited about.  I was also excited to see two amazing voice actors Nolan North (Uncharted) and Troy Baker (Last of Us).  There's ton
Post a Comment
Read more 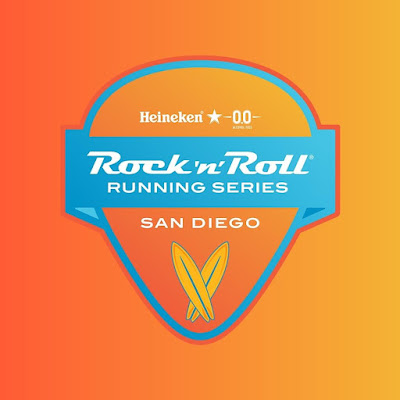 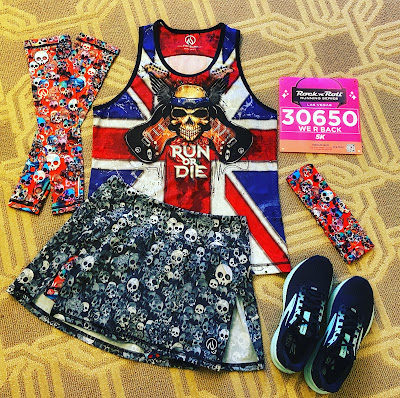