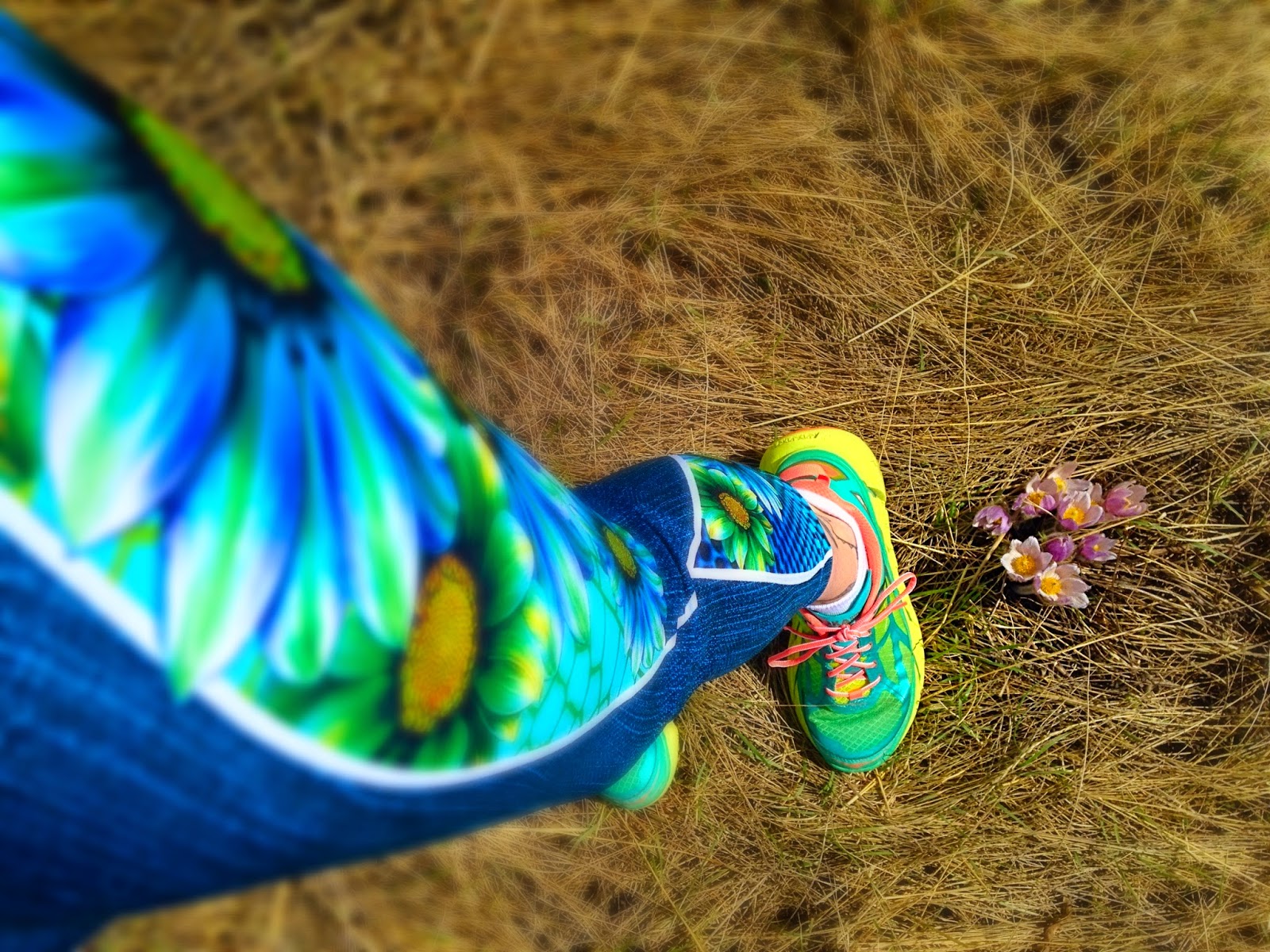 My first longer run of this training plan happened on Saturday.  I tried to mentally break it into 4 sets of 4 miles as that seemed easier to manage.  After each 4 I had a gel.  It was fairly to moderately hellish.  One of 'those' runs.

I think I just got a bunch of things wrong.  For some reason I went with water and gels instead of Tailwind.  I didn't have Energy Bits at the start.  I didn't eat much beforehand.  I forgot to Glide my feet.  I think I was focused on the end goal which is the Calgary 50k instead of the actual running.  At this stage I certainly don't have to be running at race pace which is exactly what I did until 21k when things really fell apart.  The last 5k dragged my overall pace down to 7:40 from 7:10 min/km.  That would perhaps be why these are called Long Slow Distance runs, not tempo runs.

I dramatically stated I was not only pulling out of the race but also never running again.  Awesome!  Have you ever had those runs?  Aren't they shit?

Other than a very stiff Achilles I felt great the next day and I am indeed ready to give it a go again next week.  Only better this time please.


Since February 23rd I have lost 6lbs.  It is almost entirely due to the fact I am no longer bored at work and making my way from snack to lunch to snack.  I counted calories for a week or so just to get an idea what was working and what wasn't then I deleted the app before obsession set in.

I am happy with how I look and feel.  Fuck, there's a concept!