After finishing the morning race (7 am) I was quite looking forward to this one (7 pm).  There was a little bit of cloud cover and I knew the sun would set midway through.  Another bonus is extra aid stations, instead of 1 we are going to have 4.  Tipping water over yourself and adding ice to your bra/hat/handheld gives you all kinds of new energy in the heat.

After the race we have private access to an outdoor pool with waterslides, and beer and pizza.  File that under 'why I run', 'awesome race company' and also 'YES'. 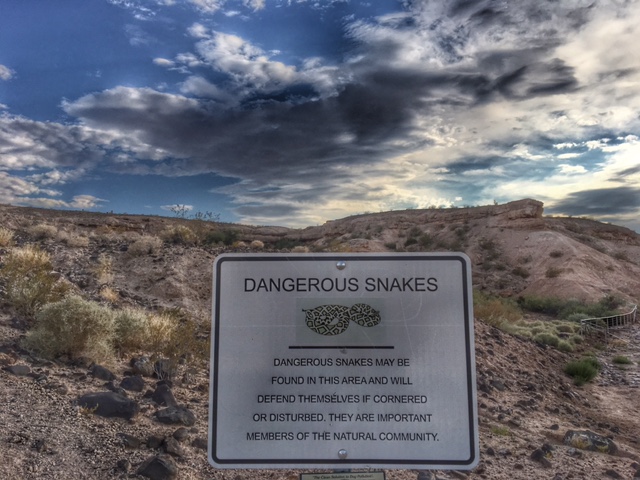 Whitney Mesa is in Henderson, only a 20 min drive from our mothership The Palazzo.  It's an unexpected mesa/cliff that I've managed to drive near but never actually notice.  Las Vegas is full of treasures, mostly away from the Strip.

We start out on pavement for a little while then pass a lush green wetland before turning to climb onto the mesa top.  The climb is long and tough, because of course it's hot.  I make it 112°f tonight. It kicks my ass.  It really is a lovely area, we have views down over the greenery then wide open to the east across town.


One thing I'm still struggling with is cooling down after a hard climb, all the aid stations are at the base of the mesa so I walk more of this part than I would like.  After an out and back on top we descend a pretty cool trail back to the first aid station.  It's getting dark.


It's completely dark for the last out and back before the finish.  Soon it's all over.  I knocked another couple of minutes off my time so overall I'm really pleased.  If I had to choose between running in the awful -20° cold we get or this heat I choose heat!


For the first time I'm there for the awards, Kev was 4th OA tonight.  How he's doing that in these temps I have no idea.  Even better he finished 2nd OA in the 7k series. 1st dude is holding a lizard, yes. 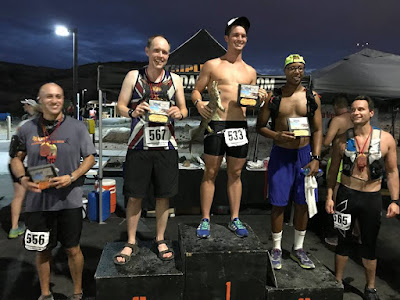 Pretty good way to finish the series....after the awards we head over to the pool for some pizza.  WINNING AT LIFE. 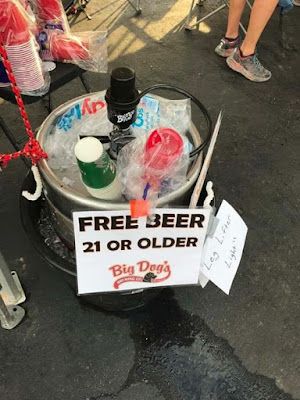 A truly epic race series.  If Triple Dare can keep a slightly blue Scottish Canadian alive and running over the finish line in 115° then they are pretty damn good at what they do. 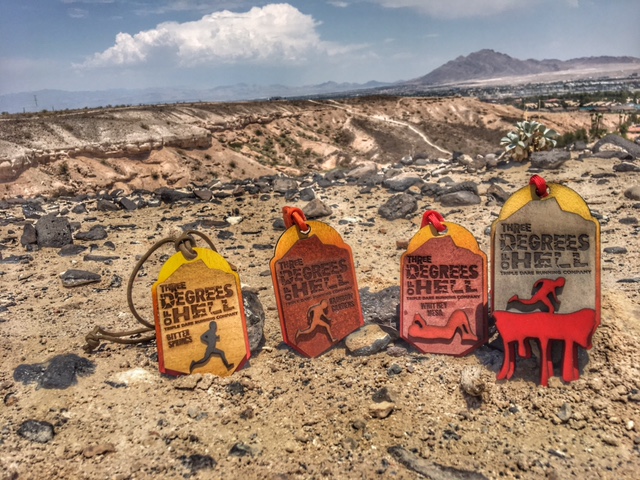