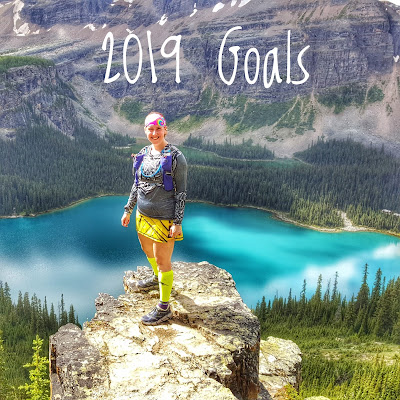 Okay, let's start with the goals I had at the beginning of the year:

A 48 hr PR and distance I'm proud of - both no, epic fail.  This entire (repeated) experience made me hate running, hate myself and hate races.  The definition of insanity.
Run an enjoyable marathon in PGH - kind of, slowest time ever well beyond the worst I thought I'd ever do, but it was a finish and it was PGH.
Train hard for the PGH 5k - totally did, still awful.

It's safe to say I have completely lost my shit when it comes to running.  Swimming was a mess, that's not happening either.  Don't even ask me to start cycling.

The only other race I have is Edmonton in August and I love that one.  Just one race!  For the rest of the year!

We have zero vacations booked around running - VICTORY.
We have nothing booked beyond Twin Peaks in July - VERY SUCCESS.

And I'm adding some new things.

I've got so fat I'm afraid to weigh myself, try to figure that mess out before it gets worse.
Move to a plant-based diet - from an ethical viewpoint I don't want to eat meat.  Already underway.
Do more things just for fun.
Spend considerably less time on social media.  Also underway. I might just offload FB altogether, I can follow drag queens, cats and tattoo artists on IG and they don't insist on telling me when their birthdays are.

Do so much more this: 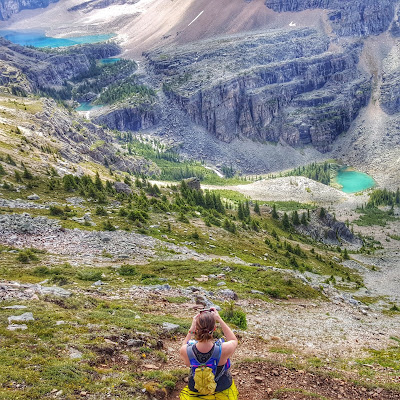 Labels: all about me Goals race schedule running trails