It's snowing and cold in Calgary so this seems like the perfect time to review a hike we did on vacation in blazing 30° heat.  Therapy.

Maui Revealed held promises of an adventurous hike across lava fields to a deserted snorkeling beach - we were in!

The trail starts at the La Perouse Bay parking area at the very end of Makena Road. It is a beautiful drive in through lava fields past beaches, some of the road sections are single lane which makes for adventure before you even leave the vehicle. 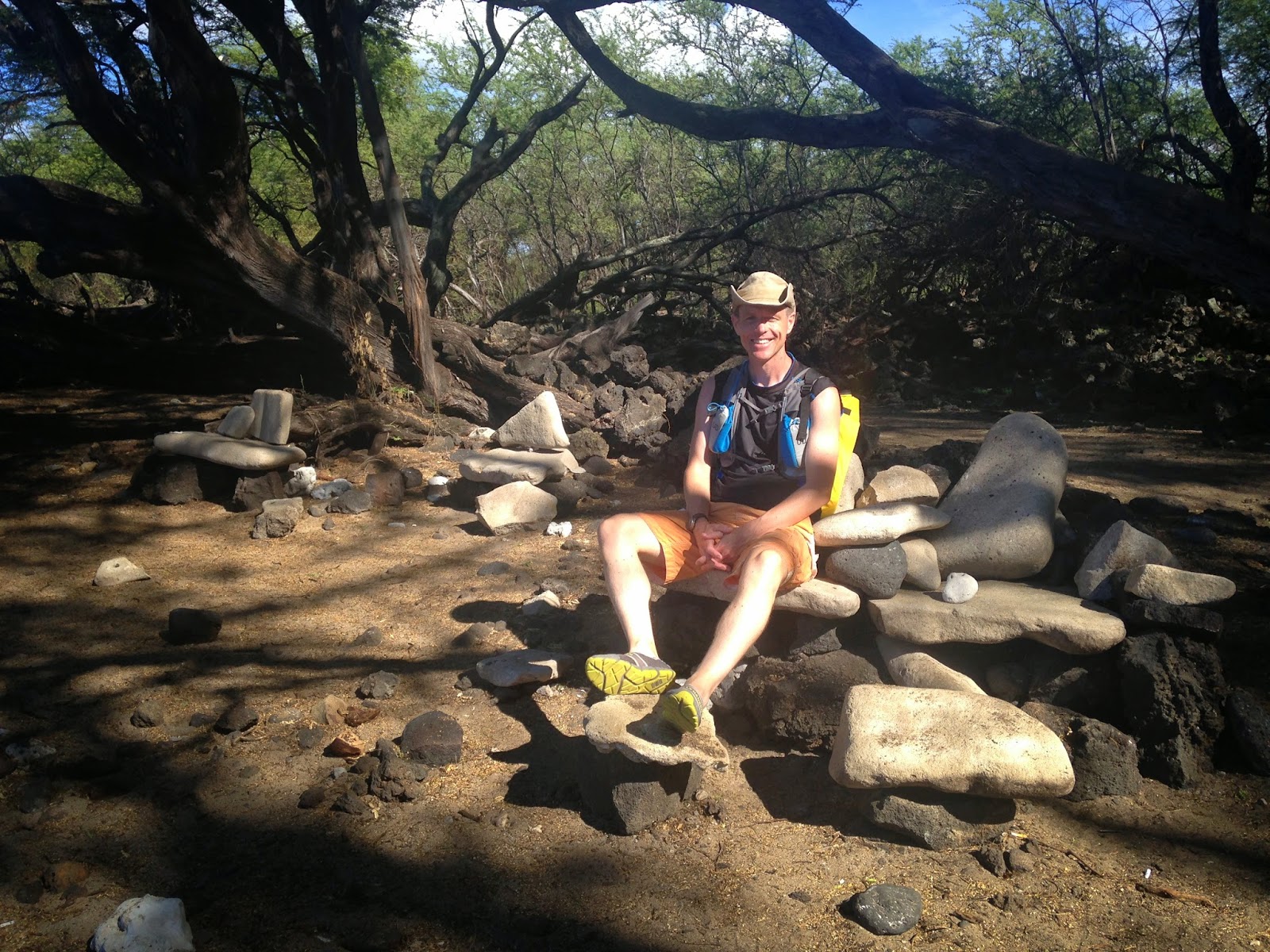 The first section of trail follows the coast, even if you just do this part it is easy to find a quiet little beach to sit on.  We found a set of Fred Flintstone benches under the shade of a tree on the way round.

Soon the shade vanishes and you are out in the lava.  Bring lots of water.  We took what we thought was the main trail straight ahead, it wasn't.  In fact after a while it petered out altogether.  We resorted to picking our way over the least sharp bits.  Boots are a good plan, our water shoes were not. 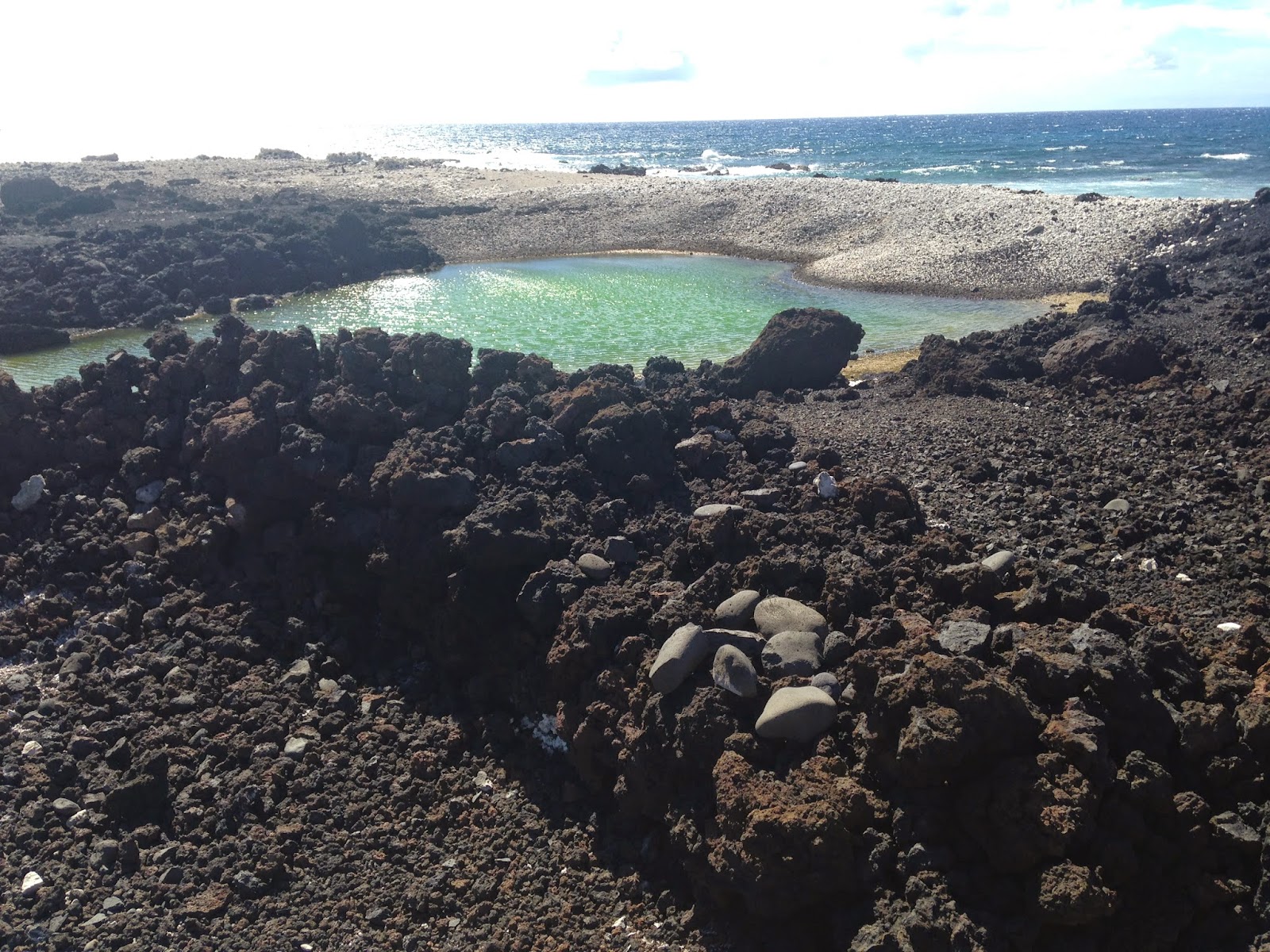 Referring to our guidebook, a path was supposed to lead off the tidal pool area but we never found it. Scattered around were lava walls built by Maui's original inhabitants (not lost tourists seeking shade). 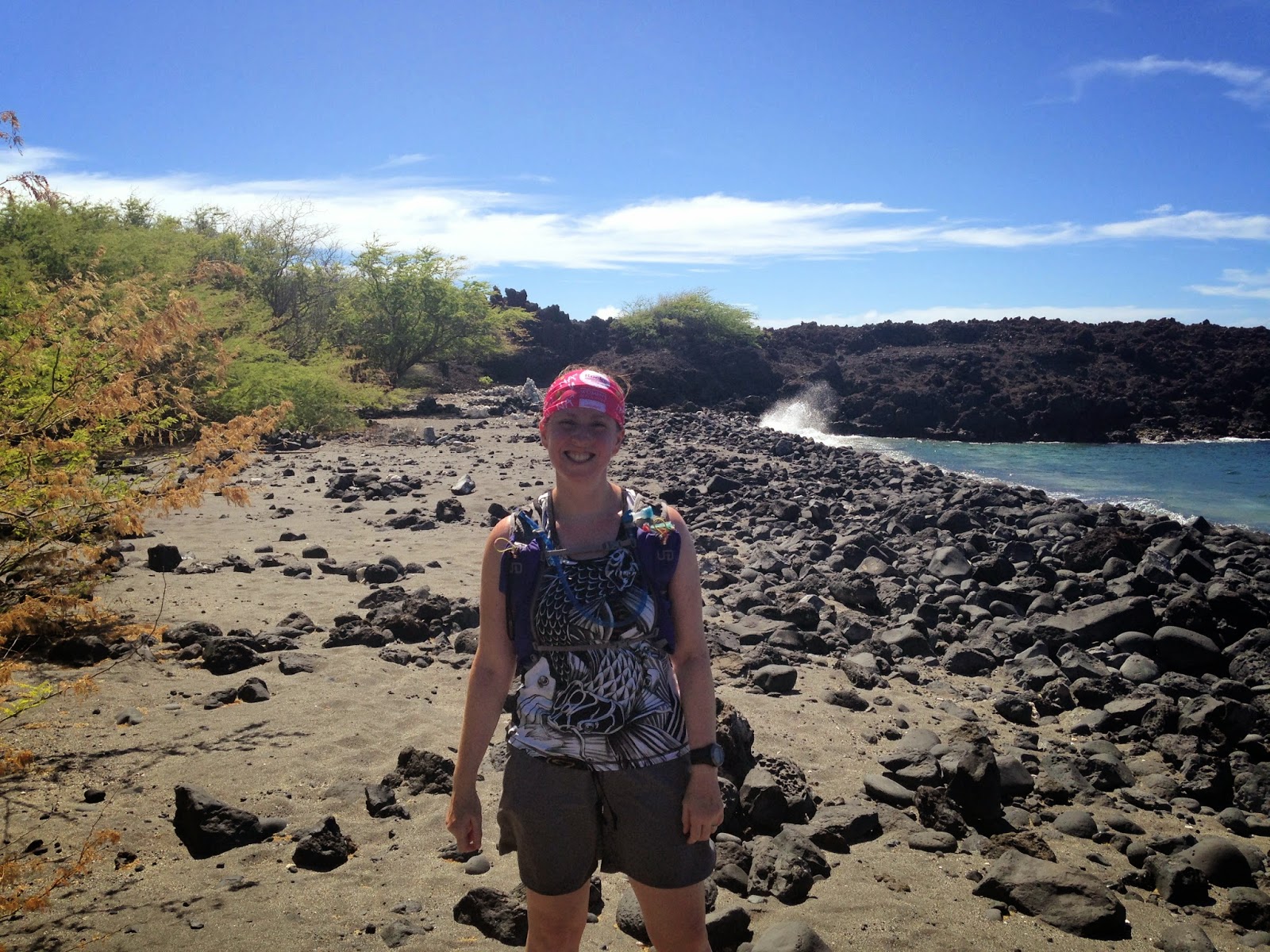 Somehow we found a route to the beach which was miraculous in itself.  As promised it was entirely deserted.  Marchers of the Night (Huaka'i po) are said to have visited here.


Snorkeling plans were abandoned after we watched waves coming in from two different directions splashing calamitously on the shore rocks.  The beach itself was lovely if not for two aspects; a large overflowing garbage can and a dead fish tied up in the tree.  Ew.


We were determined to find the 'proper' trail on the way out.  It was much easier going, a wide open path with large rocks underfoot instead of sharp crazy bits.  Still not entirely comfortable.

Where the main trail met our detour there was a path leading through greenery to another deserted beach.  If you can pick your way over the rocks this also looked like a great snorkeling spot. Our abused feet said no this time. 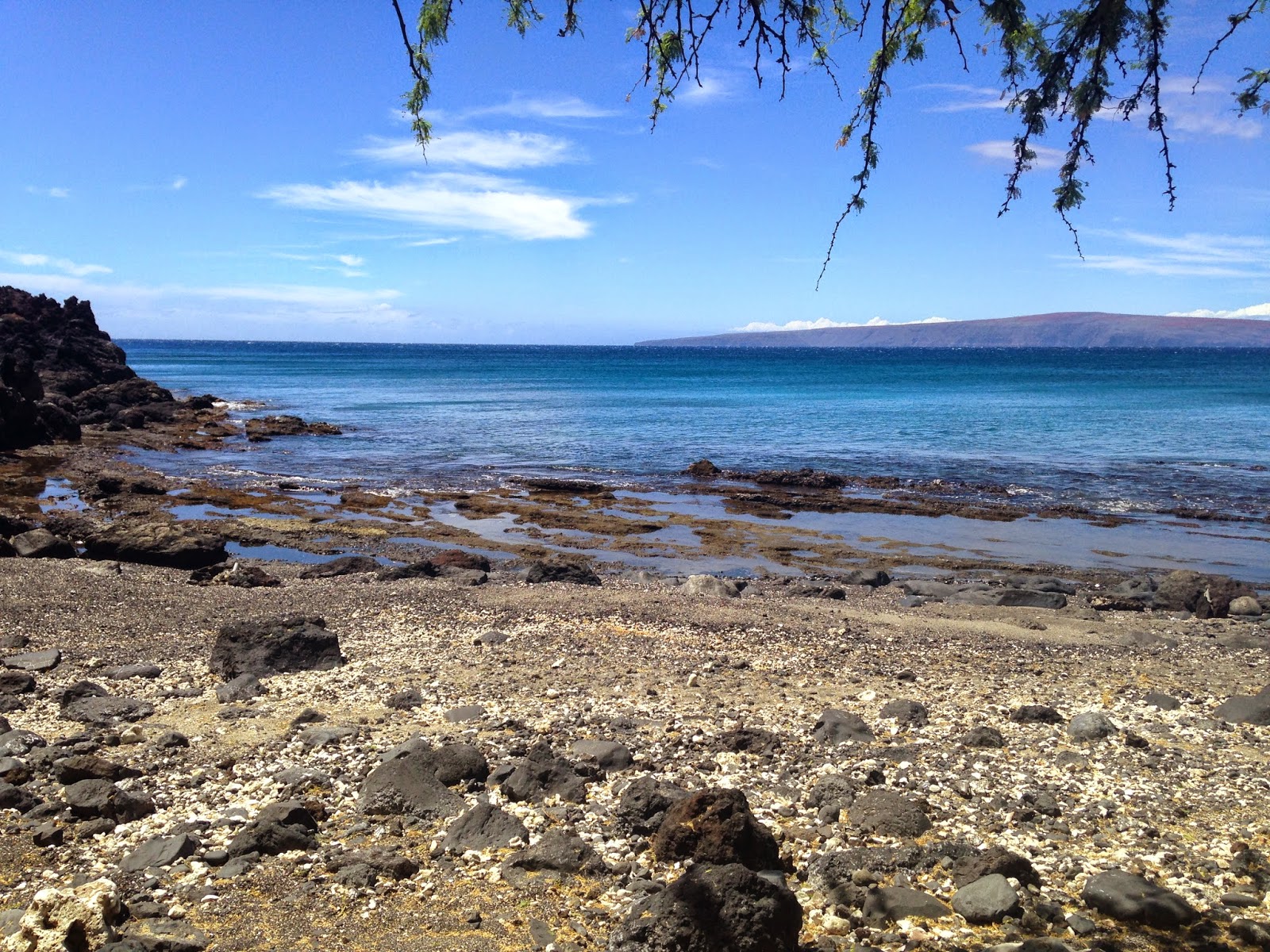 Back to the car!  Afternoon clouds were starting to roll in off Haleakala. 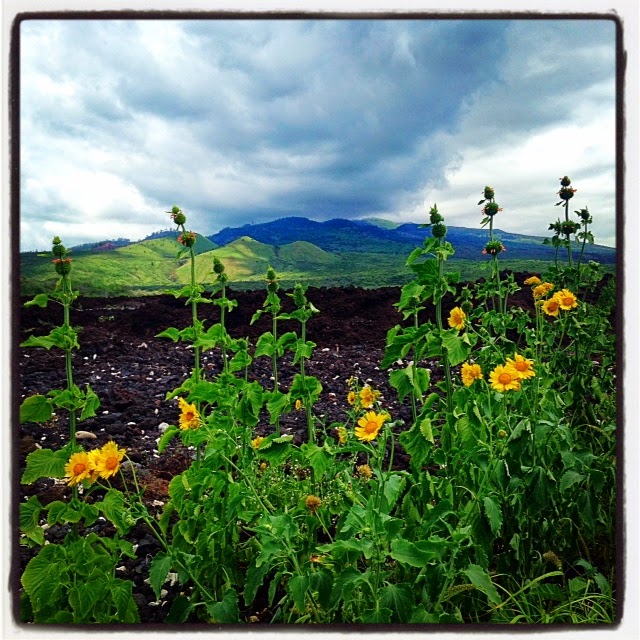