Hey everyone, it's Thursday!  I'm linking up with Amanda over at Running with Spoons to set all the random crap in my brain free, read the original post for more details and join us.

Lost Soul - I am writing a race report on the 54k (1 course loop) I completed but honestly just haven't felt like doing it so it'll be slower than usual.  A whole bunch of stuff went right and there's stuff to be learned from what went wrong. It was awesome, it was hellish. It was still a DNF at the end of the day and that's taking time to write about. 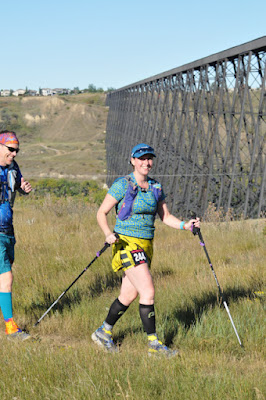 You know when you're unhappy with your weight yet can't seem to get your shit together?  That's where I'm at.  I can see it clearly around the midsection in my last race pics. If I shifted even a measly 5 lbs I believe it would make a HUGE difference and yet I can't seem to.  I've got races in Vancouver and Las Vegas coming up in Oct/Nov and I really don't want to be heavy for those. 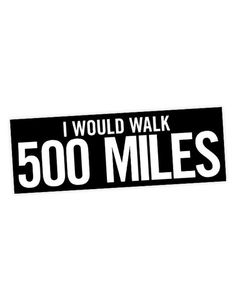 We're going to see The Proclaimers on Thanksgiving weekend, this is exciting.  A little bit of home!  Sunshine on Leith is one of my faves, partly because I lived there for 5 years but mostly because it's just a beautiful song. 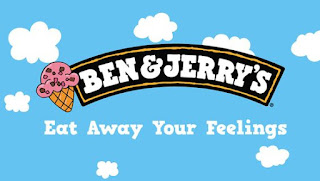 Or I could stay home watching 90 Day Fiance and eating Ben & Jerry's?  Seriously, I can't look away from that show.  Not to mention the re-runs of old seasons I just spotted on the guide next week.  YES!
Labels: DNF Life race schedule Thinking Out Loud