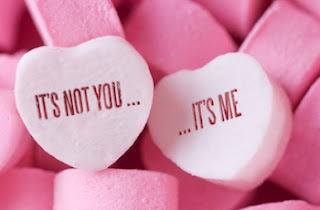 I stopped tracking my mileage early this year (the horror). The 2015 spreadsheet is looking a bit sparse and I just don't care.  We needed a break from each other.  There will be no mileage goals for the year, it's all about the races.

Damn it is liberating.

After almost 5 years of running you would think it might feel 'easier'.  It does not.  I still have hard-as-arse runs and I-failed runs and make-it-stop runs.  All the time.  If you asked me during or after those runs if you should start running I would still tell you yes because deep down I know for certain how bloody good it is for my mental and physical health.

I'm not going to talk about food today.  Except for one thing that happened which was really cool.  I grabbed a tub of gelato out the store on Friday night and have discovered it actually works to kill the sugar/junk cravings I have and I'm going to tell you fo sho it is better than Ben & Jerry's or chocolate bars.  1/2 cup = no fat & 150 cals.  Plus it has natural ingredients like actual strawbs and they make it locally.

Fiasco Gelato Strawberry Rhubarb to the rescue!  (They haven't bribed me with food or anything I just wanted to share the awesomeness). 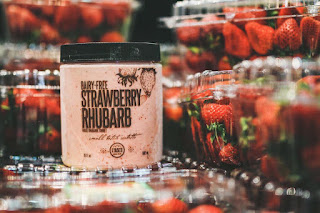