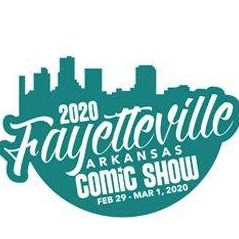 Shortly after getting back from Twin Peaks Fest I was made aware of a very interesting event in Fayetteville Arkansas.  There's (somehow) already a fantastic Twin Peaks lineup booked, many wonderful fans are going including a bunch I know from Fest and online friends I haven't met 'properly' yet, and there's talk of a mass log lady gathering.  Done and done.

The lineup so far....is amazing. 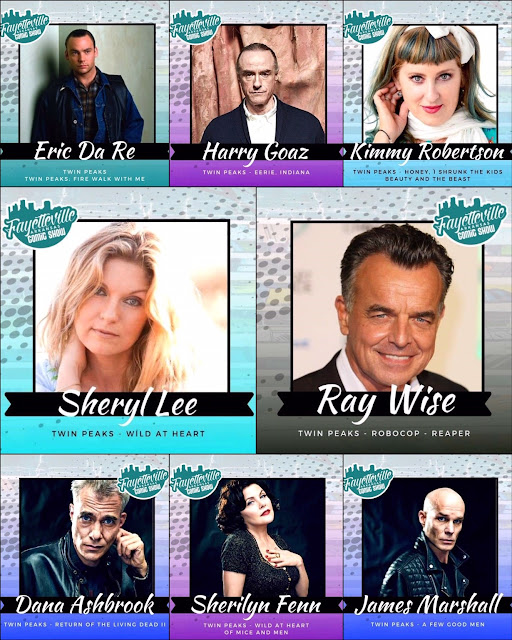 Usually we are heading south for a particularly long race which shall not be named in Feb, here's how I feel about about doing this instead of that. 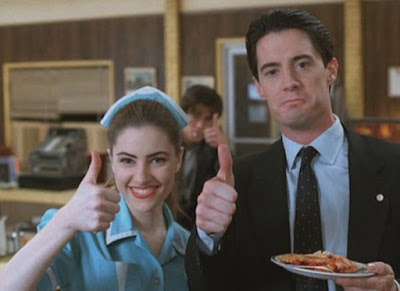 So, it's a thing!  We'll be celebrating the 30th anniversary year of Twin Peaks in style, just like the gum. 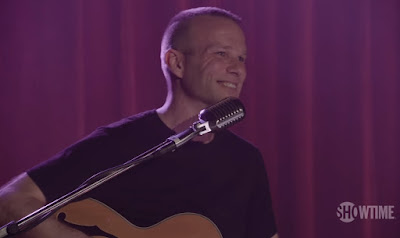