Moving Ahead & One Good Run

For the next 5 weeks I am going to stay accountable to a clean nutrition and fitness plan and frankly it's about bloody time.  I have already done week 1.  We can call this the 'common sense and hard work' plan.  Also, my goal shorts have arrived.

I have felt like crap since about March, very very low energy at best.  I've felt like lying down right there and not moving during Bodyweight, runs and even in races which is just not normal for me. I had blood tests, nothing showed up.  It has absolutely sucked.  It wasn't until last week that I saw a change (a big change) so hopefully I've finally knocked whatever the problem is on its arse.

Saturday night at 9:30 I put on shoes and headed out for a run.  I love running in the evening and didn't have a set distance so if I could even get a good 5k in then all would be happy.  Right from the get go I felt good, I had energy. 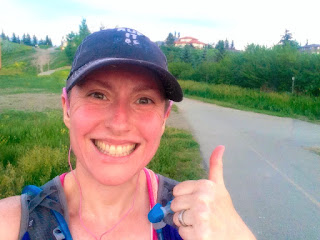 I went down into Fish Creek which I haven't done in a while and since I felt happy continued on to the McKenzie bridge and looped back.  There were bugs galore on the way out so I was hoping for less on the route back. 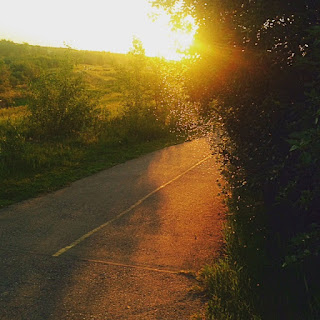 If you've ever run across the 22x bridge in late evening you will know why I picked up to a sprint over there.  Holy crap so many bugs in my face, everywhere - these ones were quite big so when I got one in my eye it wasn't pleasant. 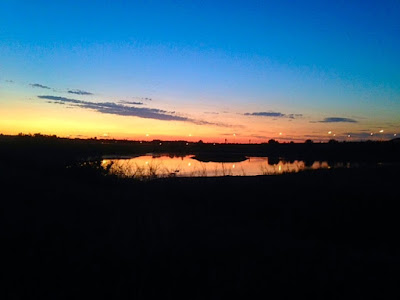 I got home in the dark after 16k feeling like myself again.  Finally.  At times over the last few months I wondered if I was just tired/fat/lazy/undertrained but no, this was entirely different physically.  Sure I got tired, but only typical running tired and I can push through that.

Have you ever had periods of low energy?  What helped you?
Labels: Merica night running nutrition training