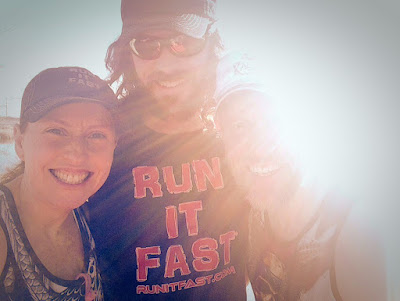 I started off the year by turning 40 (how did that happen?) then running 41 miles in my first 12 hour race 4 days later. Hanging out with Josh and our Run It Fast people is the best part of any race.  Just amazing people.  Also possibly the worst selfie ever. 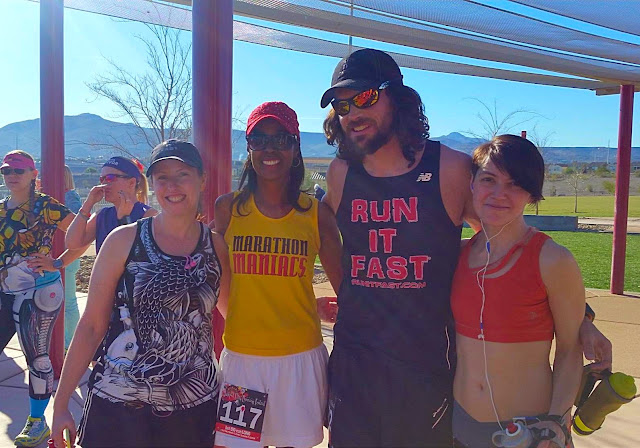 March through June was hard, I had no energy and ass dragged through Half Marathons in Rock n Roll SF, Rock n Roll Portland (almost a PW) and Calgary with a couple of 5ks thrown in along the way. 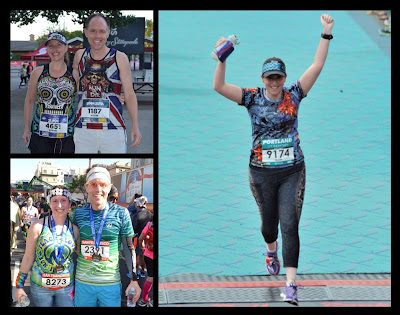 I was pretty happy to see the finish line in Portland.

My mojo came back during Rock n Roll Dublin. The family 3k fun run was awesome (and rainy). 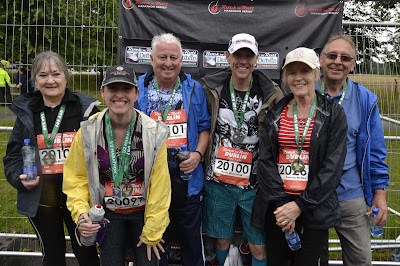 Then some cool stuff happened.

AG award at ET, there's nothing like a race at 1am in the middle of the desert. 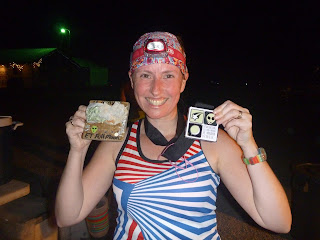 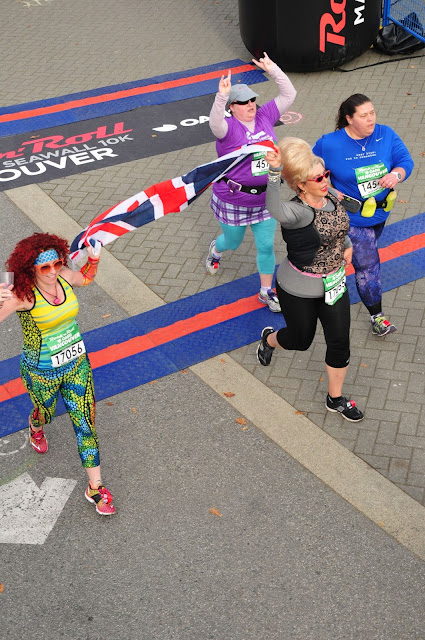 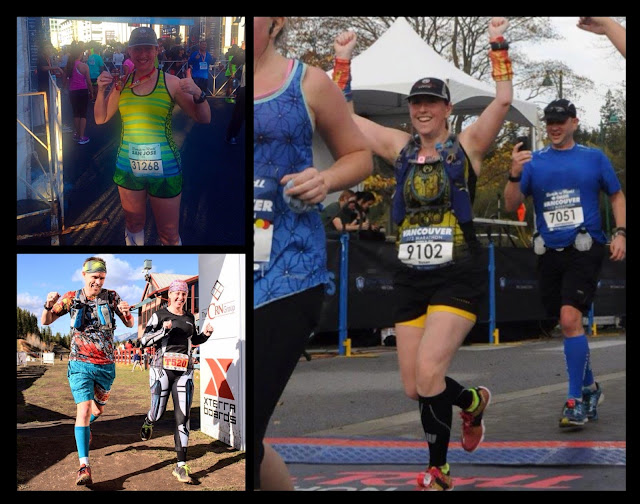 Finally, the epic StripatNight 26.2 (just off a PR somehow).  What a race to finish off the year with. 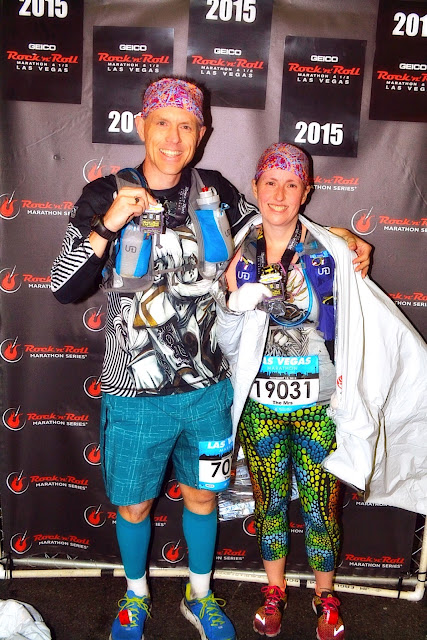 I was part of RocknBlog for 2015 and it was truly awesome.  I thought I would be running entirely for fun but it appears doing just that in fact causes PRs to happen.  There's the secret.

I am an ambassador for Inknburn, my absolute favourite clothing company in the world ever.  This makes me very happy.

In non running news I moved up in my department in February then proceeded to lose 10 lbs since I'm too busy to eat at my desk anymore (and I've kept it off).  Winning.

This year I really realized how good running and fitness make me feel.  There is nothing in the world like a long run or hard workout.