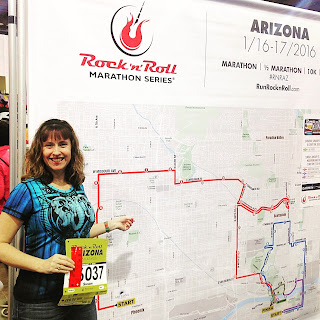 At 11:50 there was already a sizeable line up snaking through the convention centre.  We forgot to eat (duh) so Larabar was top of the booth visiting list.  Doors opened promptly at 12 and we trekked in to join the bib pick up lines.

Things flowed well despite the fact I joined the Half line initially (more duh) then we moved on to T-shirt pick up.  I'm a bit confused as to why our 5k shirts aren't Brooks?  Otherwise great design/colours.  Weird.  I may have mentioned my Brooks-princess feelings before. 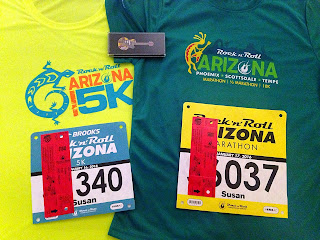 The selection of Brooks souvenir race stuff was excellent, we ended up with a hat, 26.2 T shirts and the guitar/medal pins I've been collecting.  I love how they make these for the Half and Full. 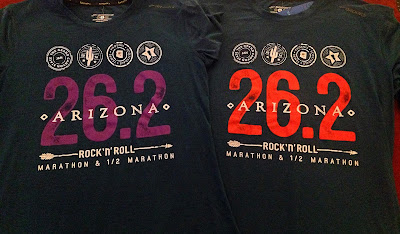 Then a bad thing happened.

I went to see the new Pure 5 line and was advised the Pure Connects were NO MORE.  This is horrible.  Ahh ahh ahh.  I will have to try out the new Pure Flows and shall amass as many Pure Connects as possible I can afford before they disappear. 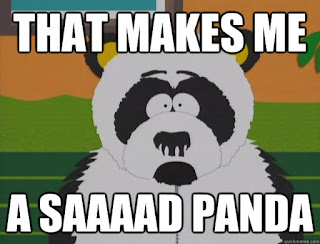 I also may have bought a couple of Pro Compression socks because they are just gorgeous.

Lululemon was there (I haven't seen them at RnR Before) with a fun booth offering hair braiding and exclusive 'rock on Arizona' tops.  They were pretty cool.  We also said hello to Momentum who I had just received some custom ordered bracelets from.  Love.

It was a packed weekend for us and happily we fitted eating in there quite well.  No surprise. We're big Cheesecake Factory and Logan's Roadhouse fans so that was easy.  Trader Joe's is an essential visit in any city. 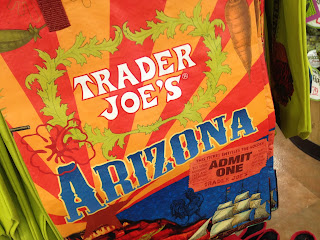 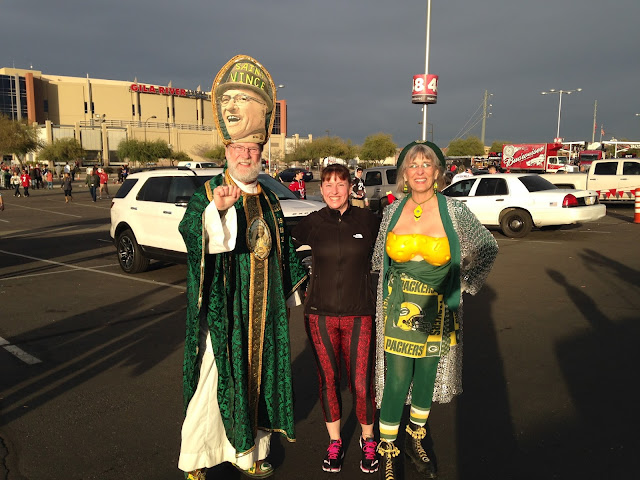 On Saturday night we went to the Cards/Packers game and you should know I ended up eating things I shouldn't have.  No beer, just pizza and hot dogs.  It was a fairly late night considering our 5am alarm.  Did you see the game?  It was worth it.  Jordin Sparks sang the anthem while an enormous flag covered the field and Flo Rida was a surprise at halftime (judge away, I like the dude).  Not to mention the actual football.  THE FOOTBALL! 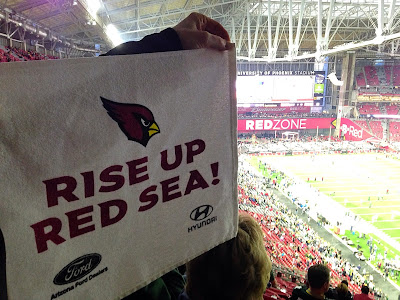 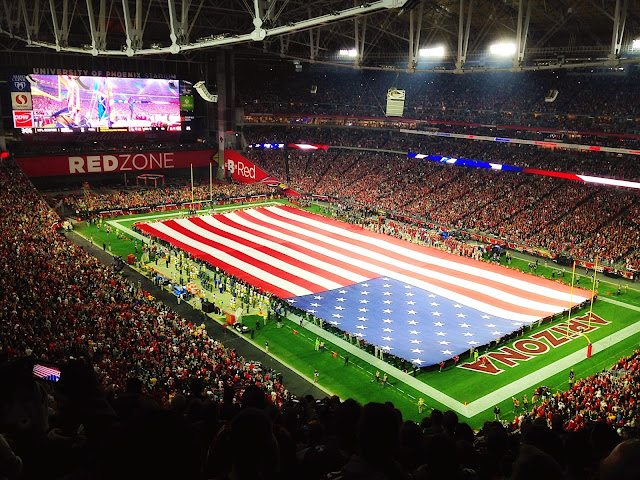 There's always something to watch during the game, it is remarkable how much you miss on TV when they have to jam in 2 million Viagra commercials. 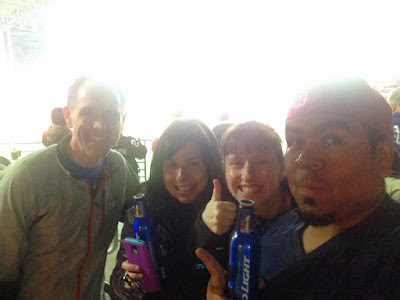 50% of the above people had the beer at the game and REALLY ENJOYED their race the next day.  Right guys?
Labels: NFL RnR Rock n Roll Arizona vacation