On Saturday October 9th, 1 Fast 1 Furious took on the Grizzly 50k relay.  It should be noted that neither Fast nor Furious had managed to train particularly well and Furious got a bit fat over the summer.
RD Tony did a splendid job of putting this race on after last year was cancelled, even adding a second day to the traditional Sunday race day.  The extra day is how we ended up sitting looking at this beautiful sunrise with 50k ahead of us. 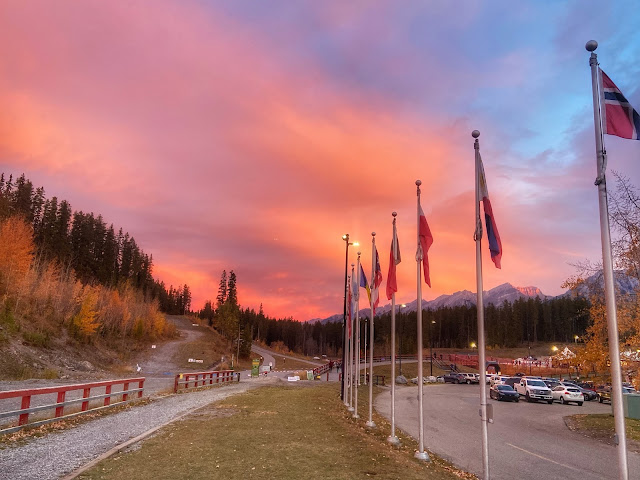 Fast took care of leg 1 then I headed out on 2, in all honesty I didn't think I could do it.  In situations like that it's best to just focus on small things like starting then gradually ticking up the km's.  Somehow things get done that way. 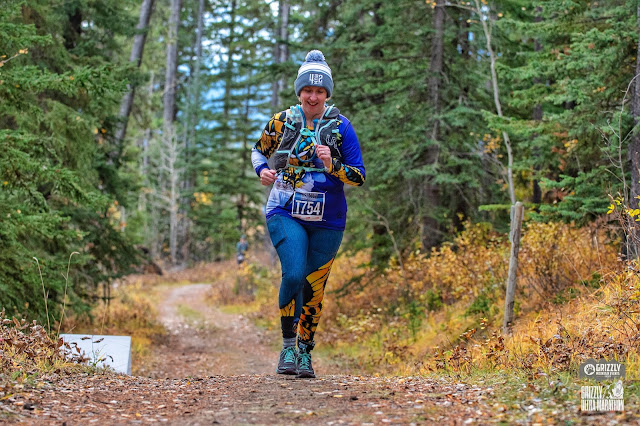 It got hot and sunny on this leg so the hat didn't last. 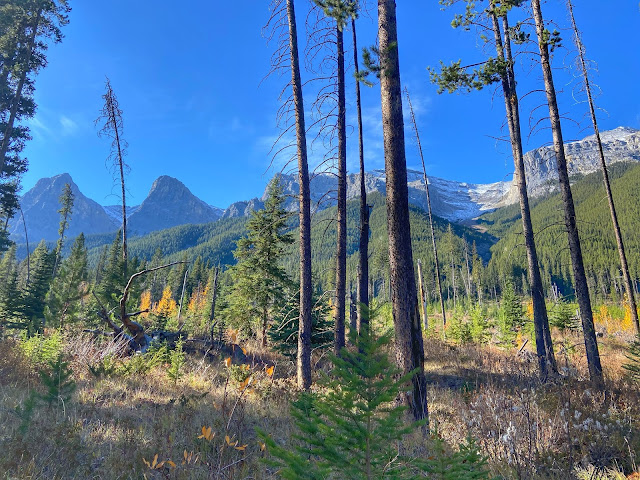 So beautiful and so many hills.  13km later I handed back off to Fast while I recovered in the car which we had parked next to the course and were using to store all the snacks. 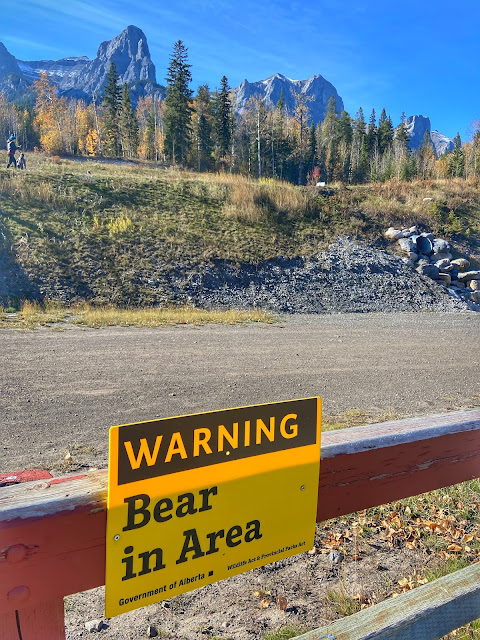 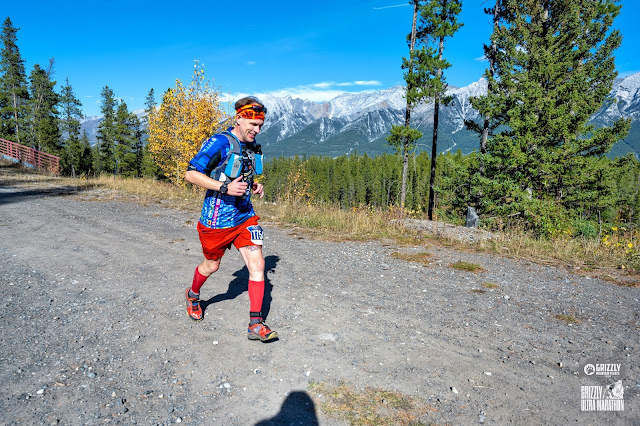 I wanted to lie down in this meadow after the initial climb on 4, it was such a glorious day.  Note: a summer of hiking is way better for fitness than a summer of kayaking. 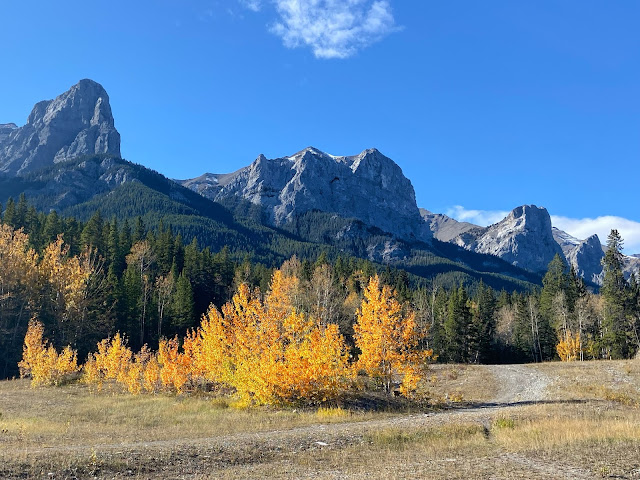 We were finished at 7 hrs 15 and very happy about this indeed.  The course was beautiful, the race organization was fantastic, the company superb and now I want to do it all again next year. 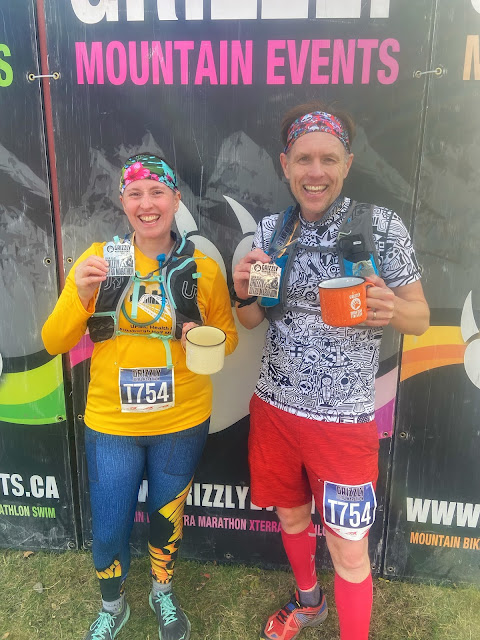 What a great way to spend Thanksgiving weekend!  Thank you to Ken Anderson Photography for the fantastic race photos. 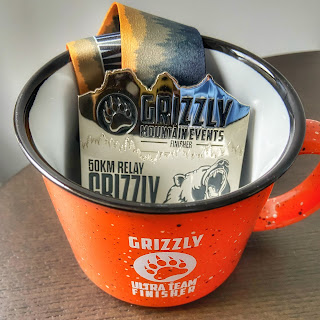