Hello there Thursday.  I'm thinking out loud again this week, next week at this time I'll be heading off to Pittsburgh.  Read Amanda's linkup post to find out what I'm going on about.

I do hate leaving the cats, a couple of (short) trips ago the sitter managed not to feed them on the last day which is basically the one thing we were sort of counting on for her to do?  So I'm nervous going for a longer trip.  When we built the house we installed cameras in the lounge and basement...so I could keep an eye on the kitties.  It's good for security also of course.  We can access the cameras on our cell phones via a remote app which is very cool. 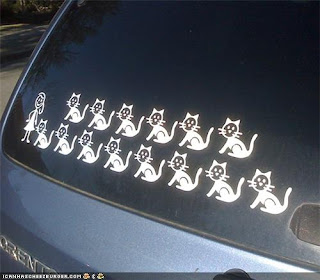 Last week I was tired so I skipped my Thursday night class and watched Magic Mike XXL instead.  I do not regret this decision.  Now I'm not claiming this is Oscar material, but it was definitely entertaining.  After extensive gif research, I've had a lovely afternoon but decided not to ruin the excitement if you haven't seen it yet. 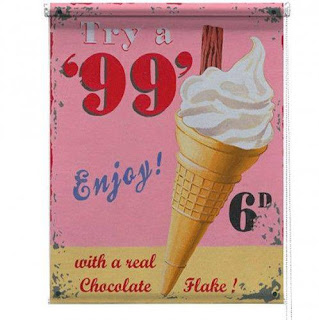 Summer came this week, Calgary broke a 106 year record with a temp of 27.1C  on Tuesday.  It was gorgeous!  I celebrated by kickboxing/sprinting at lunch and nearly killing myself.  I am not finding the Pittsburgh forecast of showers and cloud for May 1 awful at this point.


I have discovered adult colouring apps on my phone, it's perfect for distracting the brain during tense hockey games or crap films I'm forced to watch on the weekend (...Kev).  I did not see a sweary one yet but I do have a paper version of that at work.  It's very soothing, you know?